Ivies Vs.Nobodies. Who Has the Oldest College Paper? 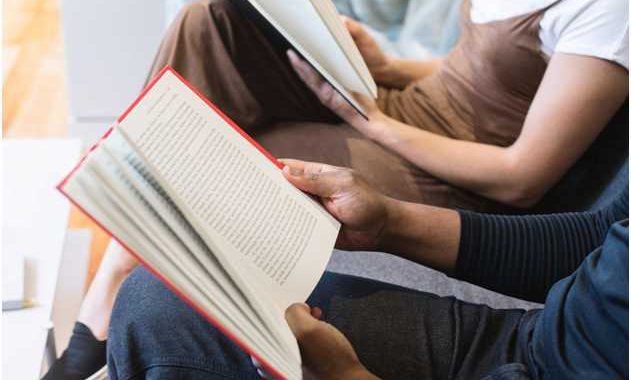 ALBANY, N.Y. – The Albany Student Press gives it to you straight. Their motto? “Making enemies since 1916″. A couple of things are striking: First, has it really been almost a 100 years since they started pissing people off? Or have they been necessary social irritants longer than that? Face it, Journalism as a profession may be endangered more than John Edwards’s career, but college newspapers have staying power; In a time when regular newspapers are closing and advertisers mistakenly spend their budgets on fly-by-night websites, the college newspaper endures.

Miami University in Oxford, Ohio is home to former President Benjamin Harrison. The only other famous person to come out of Oxford, Ohio? Benjamin Harrison’s wife, which is why you’ve never heard of the place. The Miami Student’s case is that Dartmouth University includes previous student publications other than The Dartmouth that were published since 1799 and thus cheats. Allegedly established in 1826, The Miami Student claims to be America’s oldest college newspaper. According to Miami University archivist Bob Schmidt, the first volume and issue of The Miami Student came out in 1867, not 1826. Prior to 1867 there was The Literary Register, which first began publication in 1827.

If you suggest Dartmouth cheats by back counting previous newspapers, then Miami does not have the oldest college newspaper either. If you do count the back issues, they still would not be older because Dartmouth’s previous student publications have to be counted. This is where things get complicated, because other college newspapers claim to be the oldest based on their publishing schedule. The Yale Daily News, according to William R. Massa, Jr of the Manuscripts and Archives office at Yale, began publication as a daily in 1878 , not counting their previous publications the Yale Courant (1865) and College Courant (1867). Harvard University claims they have the nations oldest continuously published daily college newspaper, according to their university archives office, beginning with the publication of The Magenta in 1873. Plus, you guessed it, before The Magenta Harvard had previous student publications as well.

Likely Page BreakThen there’s the The Bowdoin Orient to consider. According to Bowdoin University’s Archivist, Carolyn Moseley, The Bowdoin Orient’s first issue was April 3rd, 1871, making it older than Harvard and Yale’s papers, but not old enough to beat The Miami Student and The Dartmouth if we’re going by age and not previous publications or schedule. The Orient’s website states the paper didn’t go weekly until 1899, meaning if you want to decide the oldest paper based on publication schedule, The Orient is much older than what Bowdoin claims.

The Dartmouth is America’s oldest college newspaper because The Dartmouth in its current form began publication, regardless of its distribution schedule, in 1839. You can call shenanigans on their alleged 1799 start date, please do, but they’re still the oldest. This means the Albany Student Press will have to wait until October 4th, 2015 to celebrate its centennial, and like people who live to be that old, be placed in a retirement community.

Motor Insurance: Why Third Party Cover is Not Enough? 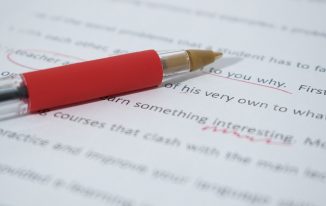 How Microsoft Management to Win it’s Fight to Stay Alive 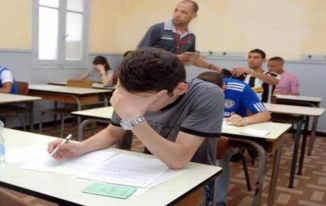 All about GMAT Live Preparation 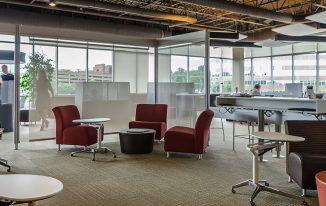 Why You Should Hire a Coworking Office Space?