How to record incoming and outgoing calls automatically on android 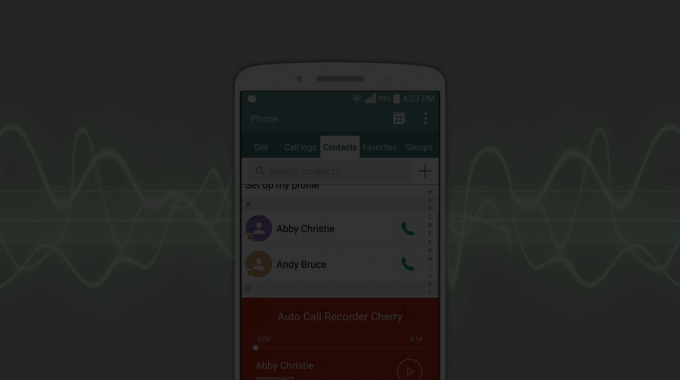 Getting calls regularly is something way too common nowadays as no matter which age we may belong to, we need a smartphone to exist in our life as our survival depends upon it. Be it students, workers, employees and even children nowadays are fond of using smartphones as these devices have become way too common in our lives. It’s not like you are supposed to be a workaholic and efficiency is expected from your end to its peak, not it’s not. Out of100 calls, you might not be able to hear a few calls and if any one of them is from your boss, you might end up losing your bonus (since you are unable to hear you designated task, you won’t be able to meet your deadlines).

Often on our daily basis, we find ourselves so indulged in our activities that we forget what was told to us and what we were supposed to fulfill. For example, while sitting in the office loaded with hefty tasks already, you receive a phone call sitting at his home saying what the other remaining tasks are that needs to be fulfilled. You don’t only lose your focus but also get a bit annoyed as either you are sitting a bit late or your mind is about to be blown away. In either cases, your mind does not really listen to what is being told to you and when it starts accepting the task, you realize you didn’t paid attention to what was being told to you.

Hence, the entire working community is in need of an app that would help them record calls and messages while you keep on moving effortlessly.

Being an observer to this, we have noticed many users having headphones connected to their ears along with the microphone attached nearby that helps them to communicate nonstop. Whether a food restaurant or sales personnel, the call receiver must server the caller and satisfy the needs of the caller as needed. But as they as nothing could be done with 100% efficiency, seems legit in this situation. In any case, it seems a bit opportunistic that only if we had an app that would help us record the calls and listen to them back again in case if we are confused what was told to us. In many cases it happens when the signals of the call are a bit rough or not accurate and we find ourselves unable to listen to what is being said to us because of it.

An app that goes by the name auto call recorder is an improved call recording app that lets you record calls and hear them out again whenever necessary. The best thing about this app is that you can upload the data of your calls on the cloud to be able to retrieve them back if lost. Furthermore, the recordings are encrypted automatically when transferred from ‘storage’ to ‘inbox’ which is a needed feature. In any case, you don’t need worry about losing your data as even if you delete your app by mistake or deliberately, you can still recover your calls.

This app also lets you create a list of ignored contacts to make sure you don’t record calls from the people you do not like.

Overall, this app works just fine and has all the features needed to make your experience better than ever. However, the only demerit we found in this app is that it isn’t available on the iOS platforms and can only be used by android users.

Motor Insurance: Why Third Party Cover is Not Enough?

Major Differences in Investment from 20th Century to the 21st Century. 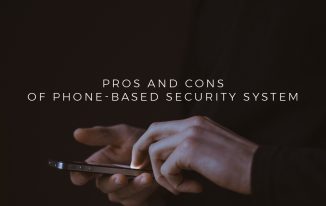 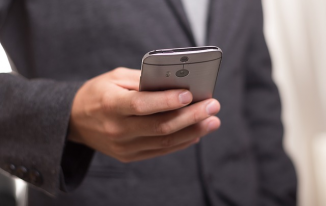