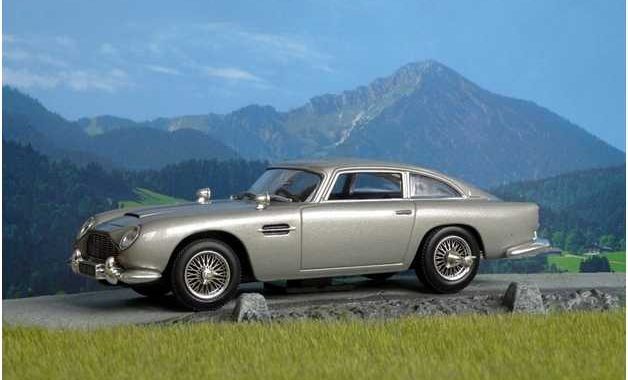 You probably have a dream car on your mind, and then some cars are made for the movies. From the sleek body, raging speed and impressive features, several films have popularized some vehicles over the decades, and most of them remain unforgettable after all these times.

Now, we do a countdown of the four best and most notable cars in movies, and maybe you can grab a DVD and watch them again.

Who doesn’t know James Bond and his famous automobile? Released in 1964, the Bond movie Goldfinger has made this Aston Martin the best car for a spy. Packed with missiles, ejector seats and radars, who wouldn’t love the sleek-looking, and tech-savvy even at the time making the movie, the Aston Martin has added a dose of flair and a dollop of coolness to the Bond movies.

And if you’re wondering how significant these Bond automobiles are, well, one of them has a tag price of $4.6 million.

Back to the Future’s DeLorean

In the 1985 film Back to the Future, only one car took center stage: the DeLorean DMC-12. And why wouldn’t it be? It’s more than just a car – it’s a vehicle used for time traveling. It’s not as flashy under the hood since it only has 130-hp 2.9-liter V6, but its futuristic look and features will leave you gaping in awe.

Some of the best features of the DeLorean in the movie are hover conversion, fusion generator, and a flux capacitor. Although the DeLorean vehicles failed to thrive in the 80s market, we can’t deny that this movie etched the DeLorean image in our minds.

If you’re looking for the best car chase in a 60’s movie, you can never go wrong with the film Bullitt. Starring Steve McQueen who plays the role of a detective, the movie has become the best platform for making the ’68 Ford Mustang GT390 Fastback famous.

The ’68 Ford Mustang GT390 wasn’t as special technology-wise as the Batmobile or the James Bond’s Aston Martin, but it has become quite an icon, to the point that Ford even made their limited versions of Bullitt Mustangs.

From young to old, everybody knows Batman. Importantly, everybody knows that this superhero only drives one vehicle which is so aptly called the Batmobile. Although there have been a few versions of the Batmobile, the one that appeared in Batman and Batman Returns is deemed by many as the best one. It has incredible combat and defense mechanisms that will leave Joker running for his money.

There are still several other cars that made some movies even more interesting, such as the GT Ford Falcon in Mad Max; 1970 Dodge Charger featured in the Fast and the Furious and John Wick’s 1969 Ford Mustang. What this tells us is that automobiles are already cool and fancy back in the day and that man had the foresight to predict some of the cool new features our cars have today. Some of these vehicles are tech-laden that they don’t need to call the guy from Pop-a-Lock Locksmith to unlock a jammed car door, while others are just plain cool in their shape and speed.

Top 5 Reasons why a website is vital for your business 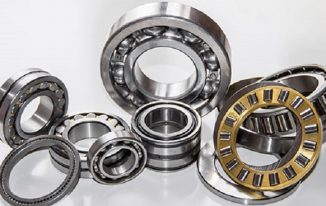 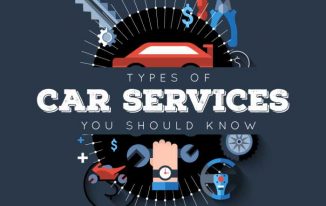 Types of Car Services You Should Know 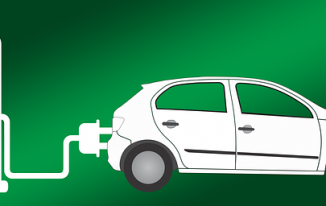 Future of Electric Cars in India