What are the physiological health benefits of CBD? The list of benefits ? 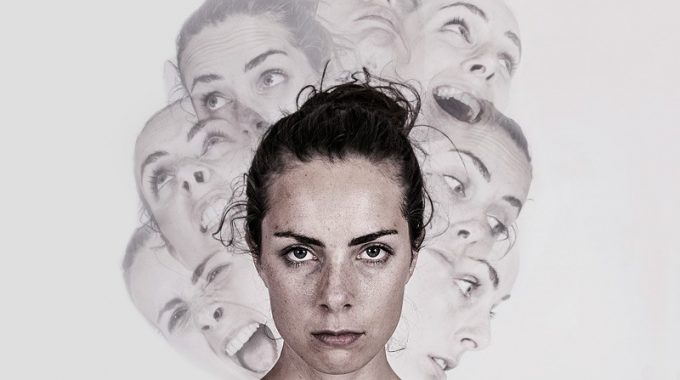 Cannabidiol also referred as CBD is one of the cannabinoids found in the cannabis plant. Non-psychoactive in nature, this cannabinoid can be extracted in a huge amount from the hemp plant. Since CBD won’t make you feel high, it surely has the ability to boost your mood and create psychological magic. Many scientists and researchers are interested in learning more about CBD, but the studies available till date have a lot to tell. Let’s delve into the psychological health benefits of CBD, according to anecdotes and reports.

The condition of Attention Deficit Hyperactivity Disorder highly refers to a lack of focus among children and adults as well. Those who are unable to perform well in their daily life or feel tough to focus can try using CBD. There are various studies available on the internet showing an effective impact of CBD for treating patients with ADHD. In a randomized controlled trial, CBD had shown significant improvement in hyperactivity/impulsivity, attention and cognitive functioning in patients with ADHD.

Alzheimer’s is a condition considered to be severe where an individual experience memory loss, starting from short-term and progressing to long-term memory loss. It is the impairment of brain cells signaling, oxidative stress or inflammation. CBD can be an effective treatment option for Alzheimer’s because of its anti-inflammatory, neuroprotective and antioxidant properties. CBD has the ability to boost the functional impairment and cognitive function caused by Alzheimer’s disease.

CBD for Depression, Anxiety, and Stress

CBD contains antidepressant properties that help in reducing depression and anxiety disorders effectively. There are many studies with proven results that show CBD can offer an ultimate relief from depression, stress while reducing general and social anxiety up to some extent.

Parkinson’s is a disorder that progressively develops while leading to uncontrolled movements, tremors, and difficulty in moving. According to a study published in 2005, CBD shows excellent efficacy in treating Parkinson’s disease. The cannabinoids interrupt the neurogenerative progression in the patients suffering from this disease.

Schizophrenia is a condition with psychotic symptoms such as distortion of mind or personality. One can overcome or find a drastic reduction in this condition with the help of the CBD. According to the latest study, CBD reduced artificially induced symptoms of psychosis when taken at a higher dose. Moreover, there are other studies showing its efficacy in treating schizophrenia when taken alone or in combination with different therapies and medication.

CBD can be an excellent medication that puts you into a quality sleeping pattern. A sound sleeping habit is crucial, especially for those who are suffering through tremendous pain or illness. Using CBD for a sound sleep can be a great option as it not only maximizes recovery, but also enhances the quality of life related to sleep. According to a clinical study, a patient with anxiety and post-traumatic stress disorder (PTSD) was suffering from insomnia. After the consumption of CBD oil, the researchers saw progressive improvement in her sleep.

CBD for Epilepsy and Seizures

Epileptic seizures are the result of unbalanced electrical discharges which takes place in the brain. It is often difficult to manage with the help of traditional pharmaceutical medications. CBD is prominently known for treating patients suffering from epileptic seizures while dramatically reducing the frequency of episodes. According to a report published, 7 out of 8 individuals who had participated in the research, suffering from seizures were treated with 200-300mg of CBD for almost 4.5 months. The participants had reported improvement in their condition while a reduction in severity and frequency of episodes. During seizures, our brain tends to develop an excess of anandamide. CBD gradually expands the amount of anandamide production that helps in regulating a smooth communication flow within the brain. Moreover, CBD ensures to calm down those abnormal neurons that are responsible for seizures.

Many suffer from severe headaches that could be underpinned by a clinical Endocannabinoid Deficiency (CECD). Migraines often come with Fibromyalgia and IBS which further results from CECD. Due to the similar function of cannabinoids within the endocannabinoid (ECS) system of our body, CBD including THC has the ability to alleviate and calm severe headaches such as a migraine. 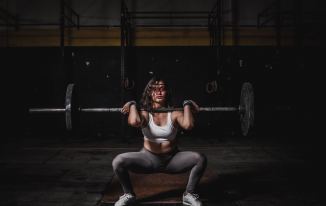 What is meant by the different types of fitness? 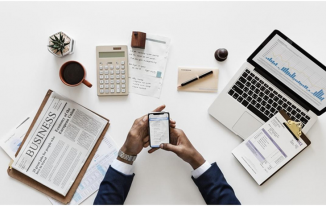 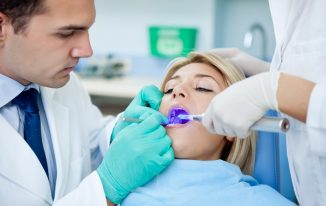 5 Times When You Need to Get the Root Canal Treatment!