The Making of Liquid Nitrogen Ice Cream with Delicious Flavors 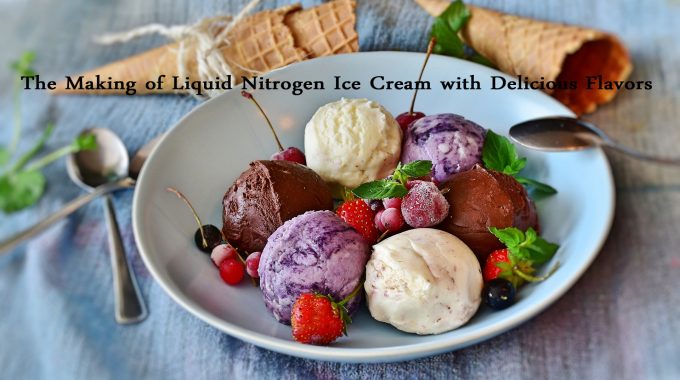 There must be hardly anyone who will refuse for ice cream, until unless he doesn’t have any strong reason behind it. In-fact, you will find lots of people enjoying the taste of an ice cream during the months of bitter cold. The soft and creamy taste of ice cream is enough to  bring water in the mouth of a person at first instance. Going through this craze of people towards it, different types of experiments are made by the manufacturers of ice cream. The recent invention in this field is liquid nitrogen ice cream, that facilitates the people to get the ice cream prepared in front of their eyes on demand.

Well, this might be surprising for you to trust, until unless you do not see the same with your naked eyes, due to which it is also referred as the five minutes way to ice cream. Because, here the maker need not have to freeze the ice cream for ten to eleven hours. Just, depending upon the demand of flavor required by the customer, he has to freeze the necessary mixture in the liquid nitrogen at the temperature before 3200  F, and within the span of five minutes, the crisper, creamier and nutritional ice cream is ready to eat.

Here it would be important to understand that although, the ice cream from liquid nitrogen is developed in the span of five minutes, but trying your hands by watching the process of its making in some liquid nitrogen ice cream lab might be dangerous, until unless you do not undergo its necessary training.

Safety: Considering the risk factors involved in doing any work, is the first step to consider, before stepping in some new initiative and therefore making an ice cream from liquid nitrogen is not an exception to it. Therefore, before you start making the ice cream it is suggested to wear hand gloves, so that your hands do not get affected by nitrogen. The best way to protect yourself from any damage is to take its proper training.

The making process of the liquid nitrogen ice cream:

Why Should You Consider Buying a Home at Young Age? 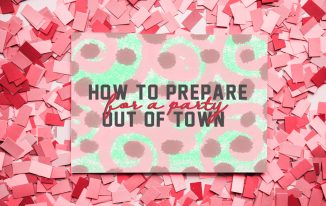 How to Prepare for a Party Out of Town 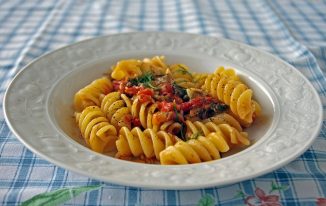 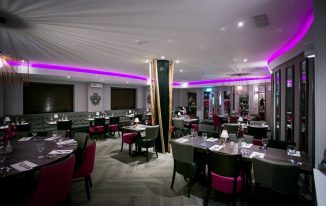 Leave the Tension of Throwing Party on the Shoulders of Restaurants