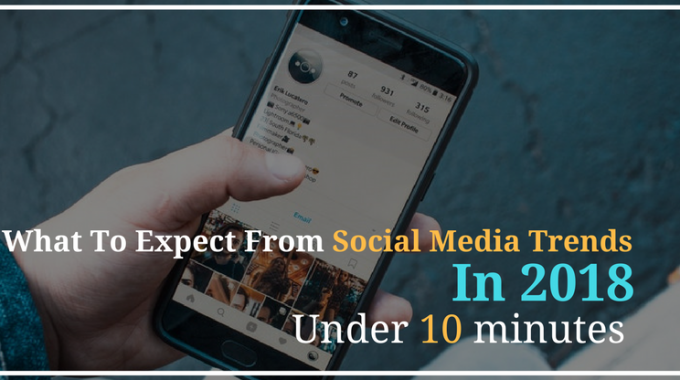 From the past years analysis people are supposed to spend more time in the upcoming year on social media platforms. With the number of internet users soon to hit 5 billion users worldwide, here are the changes you can expect from social media trends in 2018.

Automation does what is actually wanted by most digital marketers which is saving time, money and even saves a user from the task which need repetition like for example sending email.Like other automotive processes, SMA (social media automation) helps user to determine the frequency of posts and what time the post is to be sent.

Hence taking back your precious time and having controlled strategy is necessary in 2018 to relieve user from day to day hectic and time-consuming activities allowing him/her to invest his/her time in other important activities.

One of the leading social media platforms twitter has more than 330 million active users monthly .But with problems like twitter account hacking and even cyber bullying the online subscribe rate of Twitter has gone down. The growth rate of users is at a stand still and hence Twitter desperately needs to implement some major upgrades in order to stay in competition

Remember when WhatsApp had introduces short time status which lasted only for 24 hours? It literally took all its users by surprise. The fact that the text they shared or photos and videos they uploaded, as status would disappear after a mere 24 hours boosted the engagement rate.

This is because WhatsApp users were compelled to take quick action and watch what was uploaded as it would disappear permanently until uploaded again for the next 24 hours.

Hence having a short time content strategy will be necessary in engaging more people on social media.

Video marketing is the most effective way of marketing to the masses. In day-to-day life one of the most commonly used electronic devices is the mobile phone. The main item consumed by the masses is video, which is highlighted by the fact that more than 90% of the data shared by users over social media is in video format itself.

Hence, there would definitely be a change in trend soon, as probably all the data to be shared in upcoming years would mainly be a video.

The old way of influencing used to involve a celebrity who would promote your brand through advertising or some other means possible .But this usually used to come with a heavy price tag and had no guarantee of how many audiences it may reach.

So switching to a different source was important which came in the form of social media influencers. These influencers have a reach of anywhere in between the hundreds to the millions.This basic trend is evolving into a multimillion-dollar industry. A leading website’s study revealed that about 49% of the buyers had bought the item only because of the suggestion given by the influencer.

So already being in the start of the year 2018 it is very necessary to know social media marketing tips and tricks .Learn these from Digital Trainee – Advanced & Practical Digital Marketing Training Institute In Pune and always stay updated and ahead of others.

How to Manage Finances to Purchase a House? 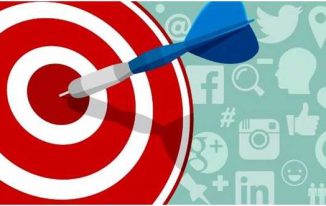 How to Identify Your Target and Person on Social Media 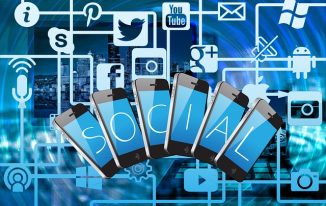 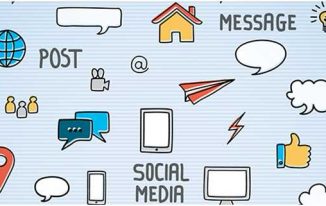