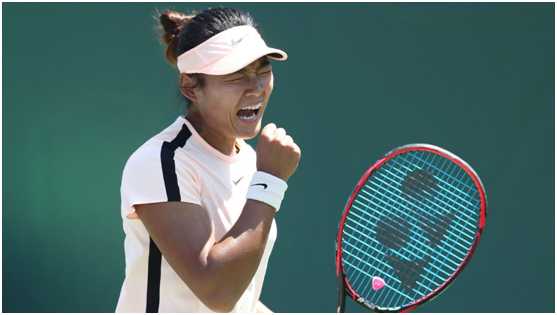 Tennis has steadily become a more popular sport in India and as a result, gained more prominence. From Ramanathan Krishnan, Premjit Lall, Jaidip Mukerjea, Vijay Amritraj, Leander Paes, Mahesh Bhupathi, it has expanded to include many newcomers. Sania Mirza, Rohan Bopanna, Somdev Devvarman, Yuki Bhambri, and many others who have blossomed or are continuing to do so. This has made daily tennis news updates online very popular. These can conveniently be accessed at any time at a moment’s notice. But a general overview about tennis gives a better idea about the details provided by an online update guide.

Further, a tennis match is played on specially designed tennis courts, which are either grass, clay, hard or carpet courts. Each court is a rectangle with a level surface and has separate markings for singles-format and doubles-format. Each court also has a net positioned across the center and a designated baseline and service line. A tennis match has umpires, ball-girls, and ball-boys and is scored in a particular manner. A player is required to win points in order to win sets, which in turn wins the player the match.

There are several online update guides available nowadays which provide information about different aspects of the game. They provide updates and news regarding tournaments and individual players. The information given can pertain to ongoing, upcoming or past activities, happenings, and developments. The different types of information provided by online tennis update guides are described below.

By clicking on the required section, the detailed information and live matches are accessed. Further, the order in which tennis players are, have or will face off against each other is provided. This is mentioned according to the round or match number of the tournament. The tournament details for each month can also be mentioned in the form of a timetable or calendar. This lets individuals know at a glance the specific tournament details they are looking for.

(2) The Scores and News Regarding Tournaments and Individual Players

They provide tournament-wise scores and which player has won each round. They also highlight the player who is performing exceptionally well. Additional information includes the tournament’s name, the total number of rounds, location, starting and ending dates, and court-surface. Further, the type of match is clearly stated, i.e. women’s or men’s singles, women’s or men’s doubles, or mixed doubles.

The news regarding individual players can be viewed in the form of articles and/or videos. It can include details pertaining to different matches, fitness level, injuries, change in playing style or tournament selection. This gives diehard fans an opportunity to know more about their favorite tennis player(s).

The information is divided into categories including the player’s name and the country they represent. According to these two, their previous and current rankings are stated along with the points they have obtained. Additional information includes age, the year they turned pro, the number of singles matches and doubles-matches they have won and lost. Also their record, players they have won or lost against and present earnings are provided.

Thus, Daily tennis news updates online are a convenient and crucial way of remaining up-to-date with tennis news. They ensure that enthusiasm for the game remains high and more individuals become interested in it. This, in turn, attracts more newcomers and youngsters, who are willing to keep the game alive. It also makes the young generation feel more passionate about the game and the need to continue the legacy. By steadily increasing the popularity of the sport, they also ensure access to essential funds, training opportunities, and sponsorship. These are vital, as they ensure that upcoming players can attain the standard needed to perform well. This means excelling at the local, regional, national and most importantly international level.

Planning To Launch Your Start-up This Year? 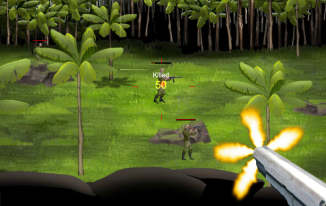 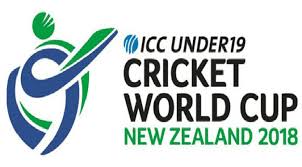